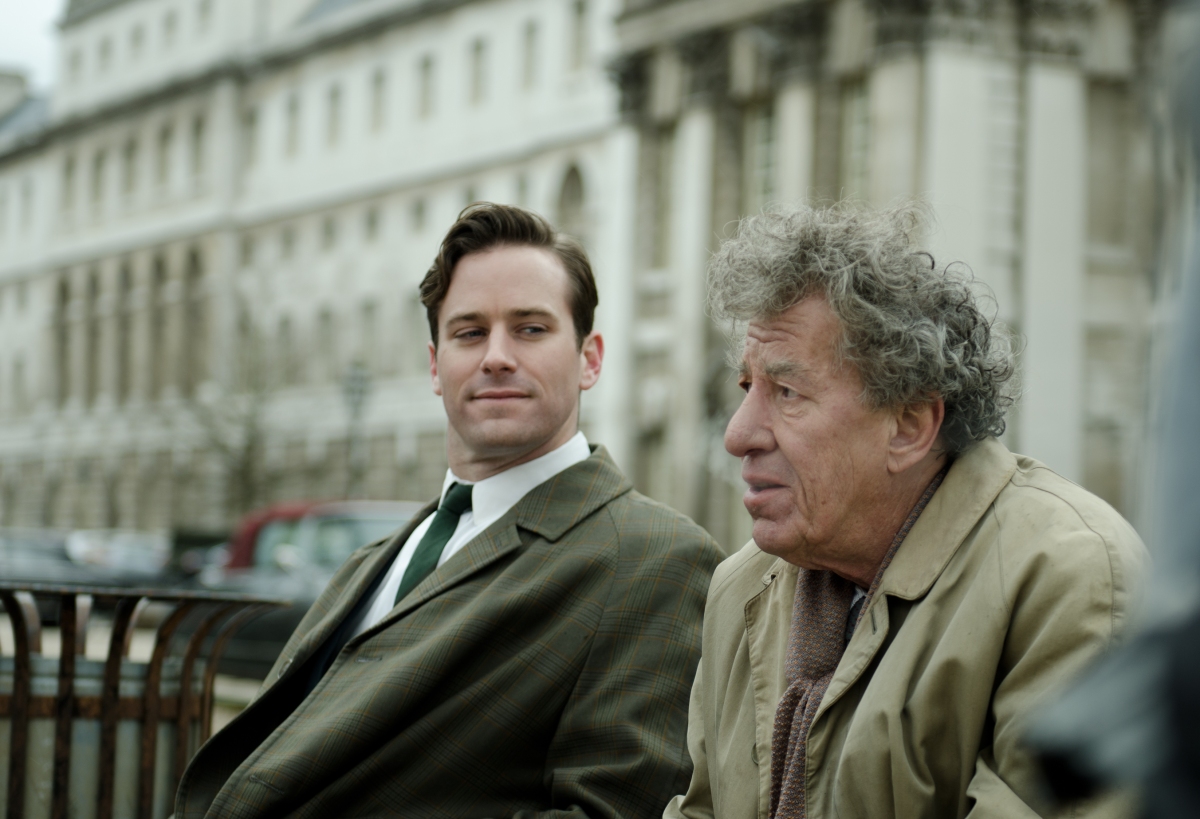 I’ve been to the Dali museum in St. Petersburg, Florida, twice. It’s a small gem of a place nestled onto a point of the town’s little bay, right next to a marina. The landscaping is wonderful, and stepping inside the glass-globed building is like walking into the landscape of your own dreams and nightmares.

On my second visit, though, I had the misfortune to be trapped behind a tour group, just as the guide began to describe Salvador Dali’s deep insecurity about his “little Salvi,” both its size and its performance, and how this insecurity informed his art and caused him to mistreat the people around him.

It was then I learned something about myself: I really love art, but I don’t always need to know about the artist. (Warning, as always, that this review contains some spoilers.)

Stanley Tucci’s film Final Portrait (out Friday) never shies away from the troublesome figure that Alberto Giacometti (depicted to a T by a Swiss-accented Geoffrey Rush) presents to history. Based on the book A Giacometti Portrait by art critic James Lord (acted in this film by Armie Hammer), the book focuses upon Lord’s deep fascination with Giacometti’s artistic process during the 18-day sitting that he did for what would become Giacometti’s last painted portrait.

Tucci’s film really did capture the spirit of Lord’s writing (for an example of Lord’s writing on Giacometti, see the video below), by showing in desaturated montages set to light-hearted French songs both the humor and the unsparingness of Lord’s observations. The production design matches the historic pictures and descriptions of Giacometti’s studio perfectly, right down to the plaster dust and the “held together by gum” look of it.

Rush is spot on in his portrayal of an interior life and exterior life that are both wretched messes — Giacometti cries a loud “FAAACK” as he rubs out lines that he doesn’t like, and talks constantly about how his career is over at every moment — and somehow, out of this emotional and physical mess, produces evocative art. He treats his wife Annette (performed by Sylvie Testud) poorly, and lavishes affection upon his mistress Caroline (Clémence Poésy), and paints them both equally.

One note about Annette. Filmmakers have this annoying habit of portraying cuckolded middle-aged women as unattractive, with bad hair, frumpy clothing, and extremely minimal film makeup. Do you really need to convince the audience that “mousiness” is part of what drove her husband to infidelity? Especially when historically, she is the sassy-looking woman on the right, below? This is just lazy.

I am not sure that Armie Hammer is as solid as James Lord. It was tough to read a greater depth of observation into his performance, but it’s clear why Hammer was hired. His sheer size and attractiveness hold people’s attention, and (much like in Call Me By Your Name), he is cast to be the object of the male gaze. Case in point, because Hammer is a Ken doll, they had to get him shirtless, so they filmed him swimming in one of the few scenes that were not set in the studio.

We see Giacometti through Lord’s eyes. At one jarring point in the movie, Lord is sitting still and trapped in his posing chair while Giacometti talks to him. The artist tells him in a reflective tone that at night, he sometimes soothes himself to sleep with fantasies of raping and murdering women.

Lord, seated very still in his posing chair, says “Oh.” And is trapped in both position and action. Perhaps these words rattled around in his head and emerged in his memoirs as his attempt to process them, but we are left in Tucci’s movie with nothing but inaction. Lord remains complicit in Giacometti’s life by simply remaining a tourist — he’s an easygoing acquaintance to the wife, the lover, the lover’s pimp. The only person that he becomes intimately involved with enough to provide some emotional support is Giacometti himself.

And herein lies my biggest hangup about Tucci’s well-done film: it faithfully portrays the artist as a spoiled man-child who is coddled by every single person around him, including his long-suffering wife, his brother, his mistress, every person who sits for him, and nearly everyone except his mistress’s pimps, who are handsomely recompensed in huge wads of cash. Should we, as modern viewers, also be expected to coddle this guy due to his art, even as his personality is exposed?

I don’t know the answer to that. But I also don’t want to succumb to the film’s invitation to forgive him for the sake of his art. So what I’m left with is my usual solution in the face of biographies of difficult and powerful people: I want to ignore the artist entirely in favor of his art.

It was a solidly produced and performed film about a repellent man, and I enjoyed it for what it was. 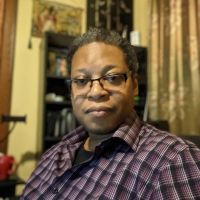 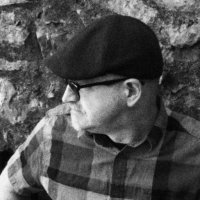 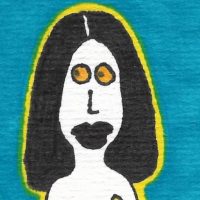 Behind the scenes of John E. Brito's short films and children´s books.

Horror, action and exploitation movies that aren't really awful at all.