Lately I’ve been having vertigo due to a bout of ill health I had mid-May. It’s caused me to feel dizzy in crowded places, which sucks, but I am too annoyed by my body’s weakness to slow myself down. So I went to the 6th annual Florida Prize opening night at the Orlando Museum of Art despite my vertigo, and it was a LOT.

Was it good? Yes, because it made me think about some things in a new way — more about that below. Was it baffling? Sometimes! Will it be worth the price of admission when you catch it between May 31 and August 18? Heck yes.

Opening night was one of those affairs where nobody really knew how to dress, so the men wore stuff like flamingo-printed suits and/or cargo shorts, and the women wore everything from sparkly cocktail attire to fancy jorts (it’s Florida after all). I took the opportunity to wear an item from Harriett Lake’s estate that I purchased from Retromended, in honor of the patron saint of our blog. Tickets were 30 dollars for general admission and a bit more for VIP, but we did the general admission and still had plenty of food and drink and things to see. 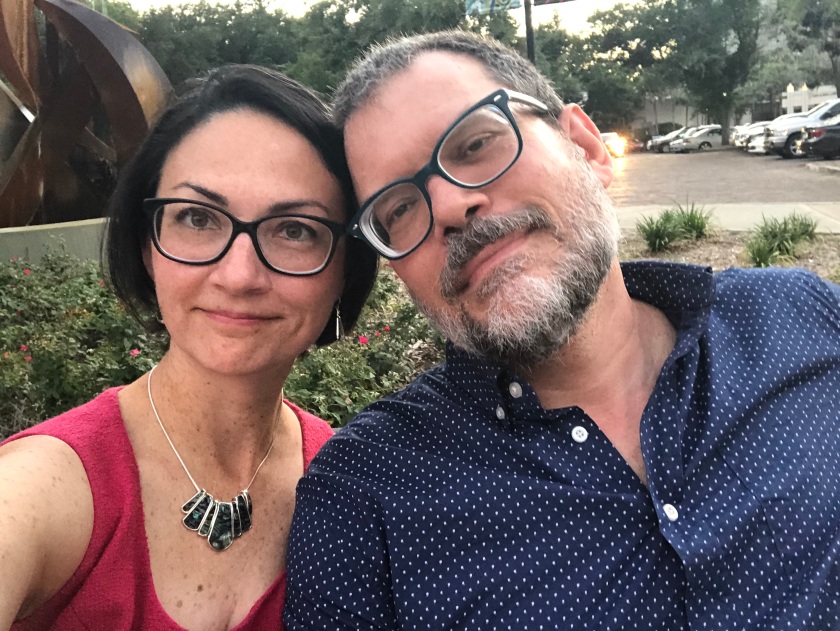 There were two open bars and a bevy of food vendors — I’d already eaten, because with vertigo comes a certain amount of carefulness with one’s stomach — but I still tried a few things. I tried Umi’s sampler plates of high quality tuna, and it was thick and rich and good. I also tried Orlando Meats’ meatsickle, which looked a lot like a marshmallow, and I was a tiny bit disappointed that it wasn’t. It was still nice, though — a chunk of protein with dressings on a skewer. I also had some dragonfruit gelato from Gelato-go, truly refreshing, especially after I’d escaped back into the thick Orlando night to recenter my inner ear.

The best food item was from Arthur’s Creative Events, though — a dish with roasted kernels of corn, pulled pork, and a Mexican aeoli of some type. (I can’t find it on their catering menu, but there are some delicious looking things on it.)

The art. The following people exhibited at the Florida Prize, and here are and my thoughts about each artist.

Aiosa created large wooden grid structures that looked inspired by construction sites long abandoned by your contractors. The most interesting one was built around a wall, where you saw a shallow grid of wood on one side, and the larger grid on the other. There was also what looked like a piece of plywood with a note taped to it on an easel, and I paused and wondered if he was taking the piss out of all of us. The rest of his stuff was finely constructed, though.

Oh my god this guy is worth a browse. He recreated a number of artists’ studios in little dollhouses, including his own. I was so impressed that I took a video of his own studio, and you can see it here. He also has a photo of Jackson Pollock at work, and you can tell that Fig’s obsession is with artists’ spaces and processes, and the environment that produces their art. I am gobsmacked that he didn’t win, and I want to go back to his exhibit and stare at all the details.

Displayed in the same space as Fig, Garcia-Roig’s overwhelming huge canvases brought me right back to hunting albino cave roaches in the jungles of Thailand and Hawaii with my dad. They were of tangled, bright tropical forests, full of lush growth and large strokes of color. Very vivid, and resonant to anyone who grew up in the tropics.

These were a series of documentary photographs that were topical yet difficult to look at due to their troubling subject matter. There’s an interesting article about her work here — — I admit that I didn’t spend as much time on the dark photographic pieces as I should have.

Kobaslija is an Orlandan transplant from Bosnia, and his work is full of the landscapes of war-torn countries. There was a recurring motif in his large-scale oil paintings, and it was of a large tree hung with colorful plastic pool floats. I don’t know what it meant, but it was both haunting and comical, especially in the background of larger landscapes of rural houses. One painting in particular struck a chord — an aerial view of a village, a waterway, and in the distance a large industrial city — that reminded me of road trips out of Bangkok on the Kanchenaburi bus. Dave was especially drawn to the figure of a boy in military gear, standing next to a friendly looking dog.

This guy’s art was displayed front-row center, because it’s so bright and vivid and accessible, with the artist going so far as to provide large comfy cushions printed with his own silk-screened fabric for art watchers to plop upon. The screen prints were stretched over canvas, sewn together in a crazy quilt that layered meaning over meaning. It all looked macabre and oversaturated and bright, and (per his artist’s statement) it’s a reflection of contemporary culture. I can see that. Anyway, it was immediately arresting and vivid, and I loved the installation.

One of her pieces in particular, the architectural Inextricable Intertangling, felt like the centerpiece of the whole exhibit. Tucked behind the bright work of Pepe Mar, it was a bleak juxtaposition to the brightness — a traveler’s reaction to the third world, or a paeon to a forgotten place that has stepped insistently into your attention whether you want it to or not. Her sideways two-dimensional collage made out of pictures of three-dimensional objects was also interesting, a way to cojoin different cultural art objects into one long visual sentence. In the middle of these two large pieces were statues of found objects, piled and spraypainted white.

Edison Peñafiel  — Winner of the popular vote for the Florida Prize

This creepy full-room installation had a video projection of a number of people with their backs toward us, walking slowly somewhere. The room was full of their luggage, whole households of stuff stacked and tied up in boxes and cases. It was dark and monochromatic and interesting, and — then I had to run out of the room because it would’ve made me dizzy even without the inner ear issues. Anyway, I voted for him, and he ended up winning.

Have you ever stared at too much Betsey Johnson ad copy? That’s what Vickie Pierre’s work resembled to me — cute and sleek macabre wall installations in pink and black, the intersection of a Venn diagram between kitsch, commercial design, and gothic lolita. I liked it, especially because it hit on a challenging femininity, making me wonder why I would undervalue art such as hers when clearly it’s making a strong point.

This guy did a bright full-room installation that encompassed morphing colorful blots of stuff behind floating dyed fabrics, a visual fruit salad that felt like the interior of a Lily Pulitzer shop. OK, look, this is a lot of art to write about and I’m coming to the end of my metaphors. Anyway, it was pretty, and I’m sure deeper meaning could be easily derived from it, outside of, “neat.”

Should you go see all this stuff? Yes, it was the strongest crop of Florida artists I’ve seen yet!

(My parking advice for anything happening at the OMA nowadays: don’t even bother parking in the museum lot. Head to the Science Center parking deck, it costs 5.00 and you won’t have to deal with the tangle of valet and other events in the far-too-crowded arts complex. Past a certain time of night, you can sneak in and park for free.) 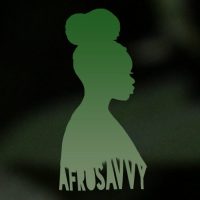